How Can 3D Modeling Improve YOUR Business? 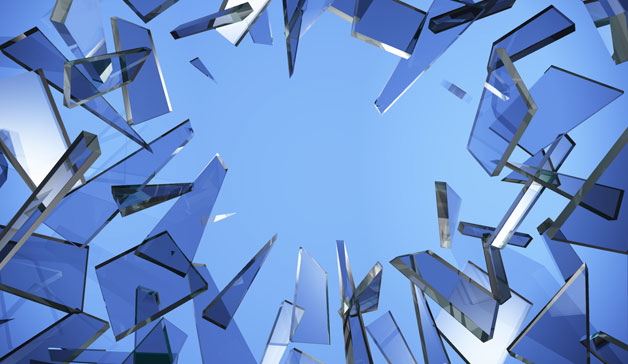 We’ve all seen how 3D computer graphics have revolutionized movies and video games. Virtually anything that can be imagined can now be created through the magic of computer generated imagery (CGI) – monsters, alien landscapes, even past civilizations.

But what does that have to do with your business? Well, maybe a great deal.

Many of us are involved in the business of creating and selling ideas, whether it’s a new invention, an architectural concept, a new packaging or any other creative project.  Selling upper management, clients or potential investors on your idea requires that you somehow show it to them.  With 3D computer graphics, that conceptualizing and visualizing process has entered a whole new era.

Here are some key areas where 3D modeling has revolutionized today’s presentations: 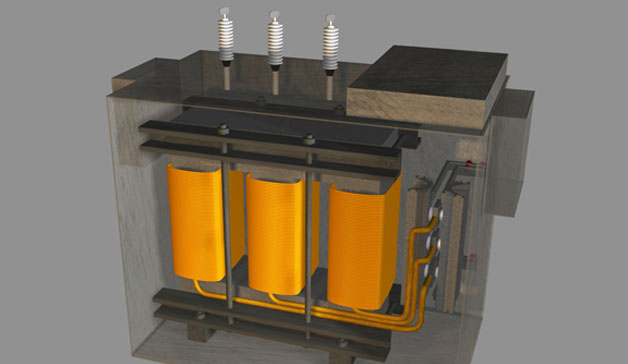 Engineering:  We had one client who had come up with a revolutionary new invention. But even to build a prototype of the machine he envisioned required investors. He had extensive schematics and blueprints, but his potential investors were not technical people. He wanted to show them his invention.  So he hired SkyHawk Studios to make a 3D model.  The result was a realistic and detailed visualization of his concept that could be viewed from many angles. 3D modeling speeds up the development process by allowing you to show a photo-realistic model without the costs of building a prototype.

Architecture: In the early stages of an architectural project, one often has to sell the idea to clients, managers or even land use boards. Rough sketches or blueprints have their uses, but with today’s 3D technology, there’s no reason not to build a model. Realistic stone, glass and wood textures can bring even a simple concept sketch to life. One client wanted to promote the idea of an information center in a forest location. We built a 3D model based on his rough sketches which clearly demonstrated his idea and gained him the support to move forward. A 3D architectural model can also be used to create a “fly-through” video to give the feeling of moving around or through the structure.

Packaging, product or display visualization: A new packaging or display concept may be difficult to describe in words. You want to show the client what it will look like. 3D modeling technology enables you to show your new idea from all angles, or even create a video that moves around the model. We had one client that needed a trade show display. But even after we had completed the graphic panels, they wanted to see what the finished booth would look like before committing to construction costs. We were able to show them the finished booth as a 3D model.

Video and TV presentation: Video is becoming an increasingly vital part of any company’s promotion. Adding video content to your website is a great way to create interest in your products or services. And with today’s 3D modeling technology, even smaller firms can look big. Animating your logo for a sophisticated video intro is a simple process.  Animated introductions and virtual background sets or graphics can add interest to even the most mundane “talking head” videos. 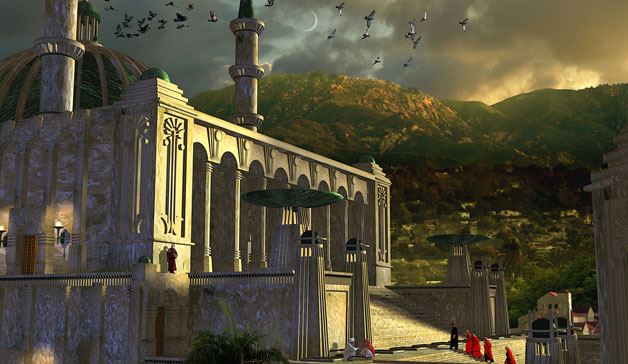 Illustration: For novels, e-books and other creative projects, 3D technology can help you to show your imaginary world to potential publishers or readers. A rich and detailed world can be created using 3D modeling and custom textures. You can use a 3D rendering as your cover illustration, or even animate the model for a short promotional online video.

In today’s information age, it’s often all about selling your ideas and creative concepts, and that means being able to conceptualize and visualize those concepts so others can appreciate them. 3D modeling technology makes that visualization process faster and easier than ever before.

Have you ever tried marketing your products using 3D illustration, modeling or animation? 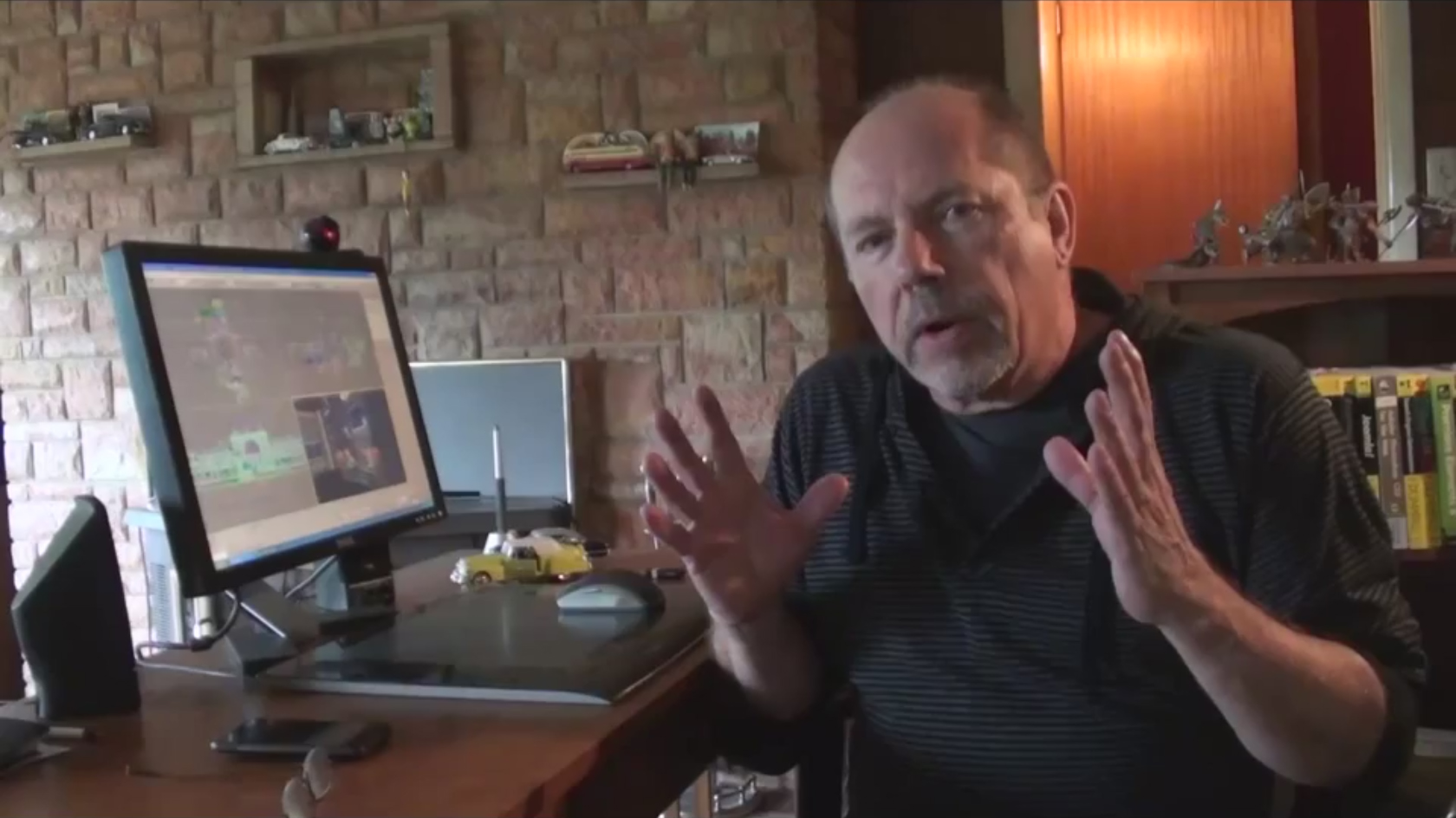 The Making of “The Ministry of Citizen Protection” – a short study in 3D Modeling and Animation by Jefferson Hawkins http://youtu.be/C-tWPqKqakE